What are prescription medications?

Prescription medications are classified as controlled substances under the Controlled Substances Act (the CSA).  They are licensed medications which must be regulated, and as such can only be attained with medical permission or authorization in the form of a prescription.  Only certain medical professionals, including dentists, advanced practical nurses, optometrists, medical practitioners, certain psychologists, and veterinarians are authorized to prescribe prescription medications to their patients.  Prescription drugs fall into five different classifications, or schedules (based on their physiological and psychological effects, as well as their risk of abuse and addiction, and their medicinal usefulness), ranging from most extreme (schedule I) to least likely to form physiological or psychological dependence (schedule V).  There are thousands of different types of substances which are sorted into these categories, and new compounds are continuously being manufactured and developed by research facilities and drug companies in order to combat medical afflictions.  The nature of these substances, as well as the cost of research and manufacture, has caused the prices of prescription medications to remain high, creating the need for prescription discounts in order for the medications to be made accessible to everyone. 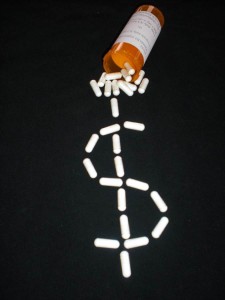 How much has prescription drug use increased?

How can prescription discounts help?

Prescription discounts provide financial assistance for anyone who is struggling to cover the medical expenses associated with any form of illness or medical affliction.  Prescription medications can be pricey, and, for anyone who needs to regularly renew his or her prescription, can form costly repeat expenses.  When these costs are added on top of other medical costs, such as doctor’s appointments or specialized treatments, the cost of medical aid can quickly become unmanageable.

Who do prescription discount cards help the most? 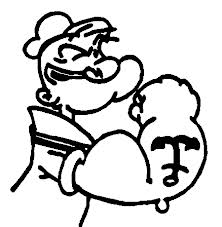